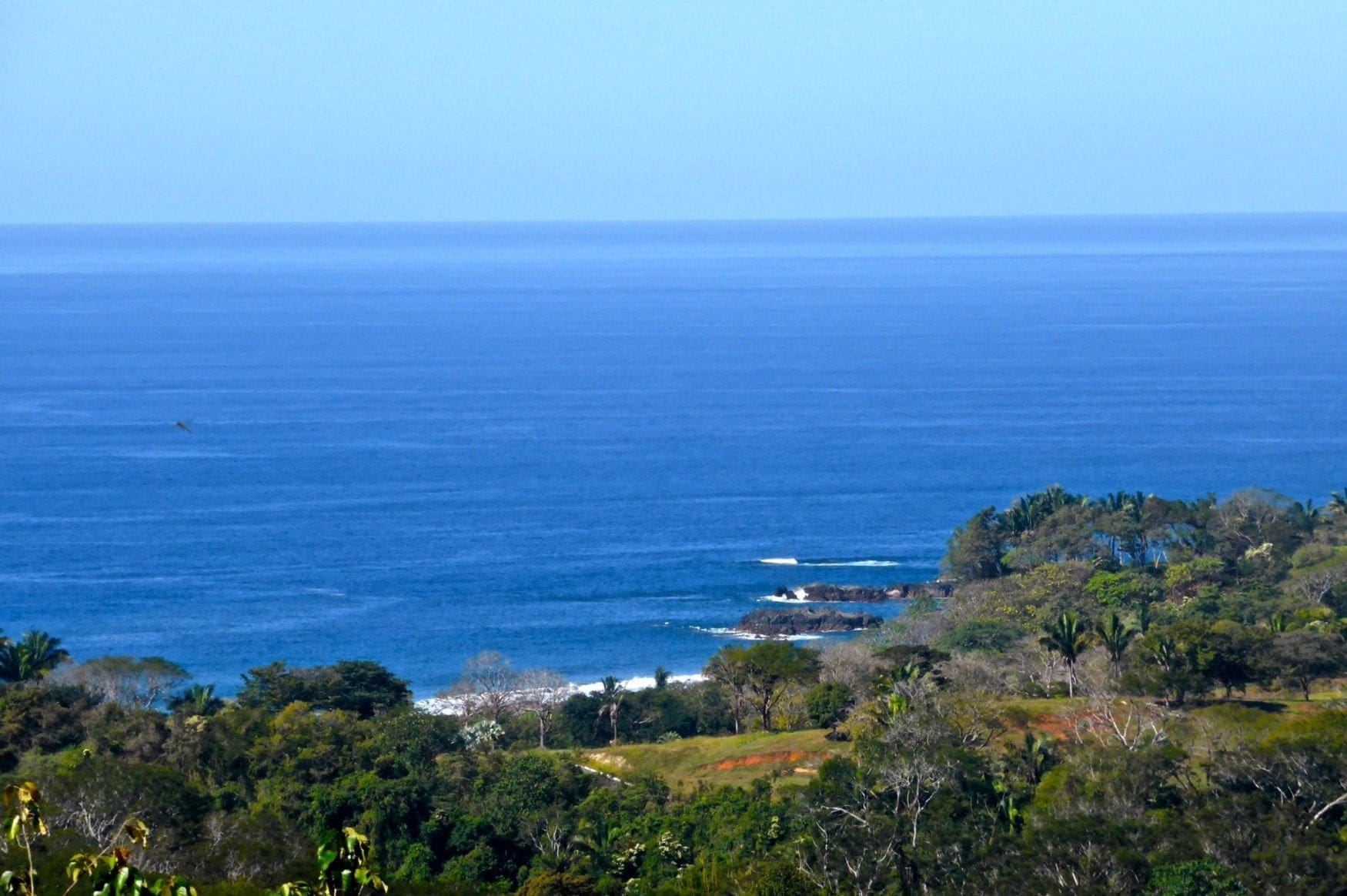 Costa Rica, a popular, safe, low-stress place for tourists and U.S. expats, jumped from No. 4 to No. 1 in this year’s International Living Annual Global Retirement Index. The economy is growing, the thermal springs are bubbling and the beaches are enticing.

The Central American country known for its Pura Vida (rough translation: “life is good”) performed strongly in all 12 categories that comprised the rankings, but was especially impressive for these four: Buying & Investing, Entertainment & Amenities, Health Care and Healthy Lifestyle.

A furnished two-bedroom home can be rented for $500 a month and you can buy an oceanview property for under $200,000. Costa Rica’s national health care system (Caja) is open to expat residents at a low cost — about $95 a month for a couple. A retired couple can live comfortably on $2,500 a month in Costa Rica, say International Living’s editors. And expats can qualify as residents if they have at least $1,000 a month in income from Social Security, a pension or a similar source per couple.

The downsides: mosquitoes on the beaches, a rainy season and a bureaucracy that means getting some things done can take time.

In Mexico, International Living says, a couple can live on $1,500 to $3,000 a month — including rent and health care — depending on location. And talk about varying locations: You can choose to retire on a tropical beach, in the temperate mountains, in a Spanish-colonial city or in a small village.

An expat favorite because of its proximity to the United States, sunny Panama scored well in this year’s International Living rankings for many reasons. Chief among them: the country’s famed benefits and discounts for retirees and its ease of obtaining residency.

Some prefer living in the mountain towns; others choose beachy areas such as Coronado or Bocas Del Toro. Expats can often live well on $1,500 a month, if they choose a place other than the capital, Panama City. Health care typically costs 40 to 75% less than in the United States. As for taxes, International Living’s Panama Editor, Jessica Ramesch, says she pays no income tax on her overseas earnings; she has been living in the country for 12 years.

A perennial favorite of International Living and North American expats, Ecuador ranks No. 4 this year because it has so much to offer in so many ways. The South American country scored well in International Living’s categories of Benefits & Discounts, Fitting In, Entertainment & Amenities and Healthy Lifestyle, but Climate was a standout. The weather is especially spectacular in places like Cotacachi, in the Andes, where the high altitude keeps temperatures moderate year-round.

A family of four can live on about $1,200 a month, not including rent. A semi-furnished one-bedroom apartment in the colonial city of Cuenca goes for about $200 a month.

International Living’s top choice in Asia for 2018 is described by the editors as “easy, English-speaking and First World.” The South Eastern paradise with over 870 islands is also known for a low cost of living; in Kuala Lumpur, a couple can live comfortably on $1,500 a month or extravagantly on $2,500 a month (including rent), International Living says.

Malaysia scored best of the 24 countries ranked in the Entertainment and Amenities category. A special favorite of locals: street food.

International Living says this sophisticated country on the northern tip of South America is the second most biodiverse nation in the world. So you won’t have any trouble finding a suitable climate. There are tropical coastal beach cities as well as popular mountain locales such as Medellin (not the cartel capital it used to be).

Colombia scores high for health care, too. The World Health Organization ranked it No. 22 out of 191 for quality of care, ahead of the United States and Canada.

While not the least expensive place to retire, Colombia is pretty affordable. International Living says a couple’s total cost of living can be $2,000 a month or less.

International Living names Portugal “Europe’s Best Retirement Haven” and competitor Live and Invest Overseas is a fan too, just dubbing Lisbon, Portugal its No. 1 place to live in the world.

For International Living, Portugal ranks high for its affordable lifestyle and friendly residents. A couple can pay $1,000 a month for a four-bedroom, four-bath home near Lisbon (whose airport has direct flights to most major cities). English is widely spoken in Lisbon.

Health care is remarkably affordable, though there can be some bureaucratic red tape.

International Living says tropical Nicaragua gives you “the best bang for your buck in Latin America.” A couple renting there and eating out a few times a week can easily live well on $1,500 a month, and often much less, the editors say.

Nicaragua is known for its surfing, fishing, hiking and — in its cities — shopping and entertainment. “Nicaragua is different enough to be interesting, but not so different as to be bizarre,” expats Darrell and Amy Bushnell told International Living contributor Scott Hed. They moved to Nicaragua more than a decade ago.

Expats tend to favor Granada and San Juan del Sur, where locals speak some English, though knowing Spanish can be helpful.

The other European country in International Living’s Top 10 (neighboring Portugal is No. 7), laidback Spain is growing increasingly popular among U.S. expats. Its cost of living is one of the lowest in Europe and the living itself is very much First World, especially in cities such as Madrid and Barcelona.

The climate ranges from what you’d find in the Pacific Northwest in Spain’s northwest region to hot, dry and sunny in the southern part of the country.

New to this year’s Top 10 ranking from International Living, the South American country of Peru is becoming an expat favorite (especially in the vibrant capital, Lima). Think of it as a Goldilocks locale for retirees: the weather is not too hot and not too cold and the food is more than just right.

Living costs are enticing, too: International Living says you can find two-bedroom apartments renting for as little as $250 a month.

There are 1,500 miles of coastline (from Ecuador to Chile), terrific surfing, old colonial cities, mountains, canyons and, of course, the tourist favorites of Machu Picchu and the Sacred Valley of the Incas.

But International Living’s Peru Correspondent Steve LePoidevin says Peru is “not in the top countries when it comes to public health care,” although there is “a large network of excellent private clinics and hospitals.” A health insurance policy can cost as little as $100 a month. 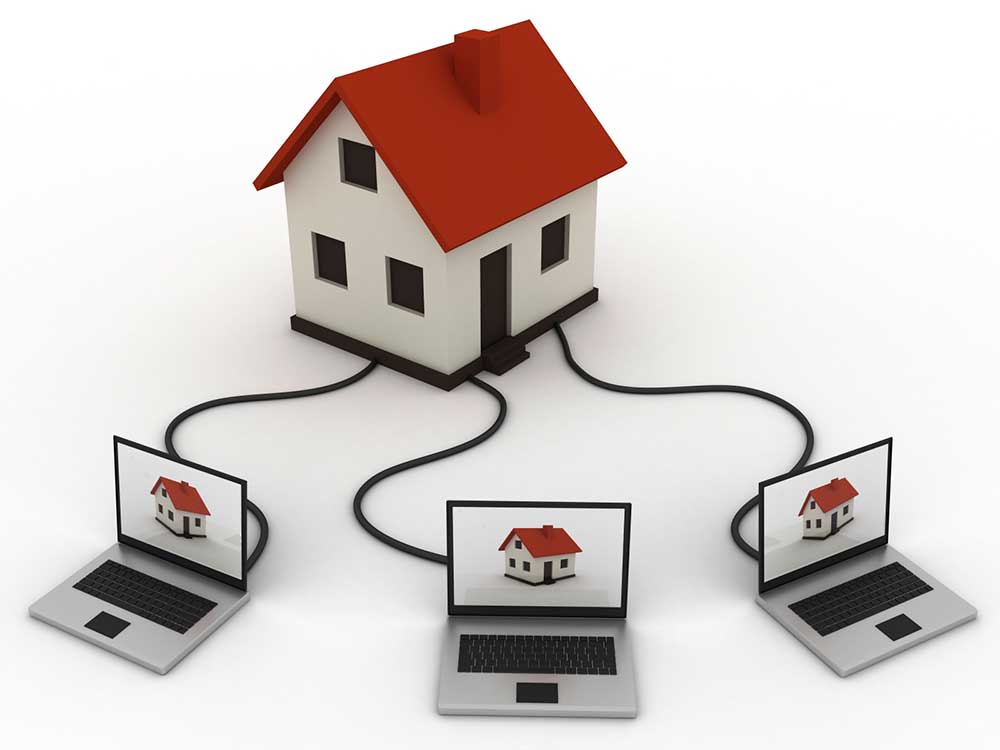 Why Should I Sign an Exclusive with Hidden Coast Realty? You need to choose the...
Continue reading 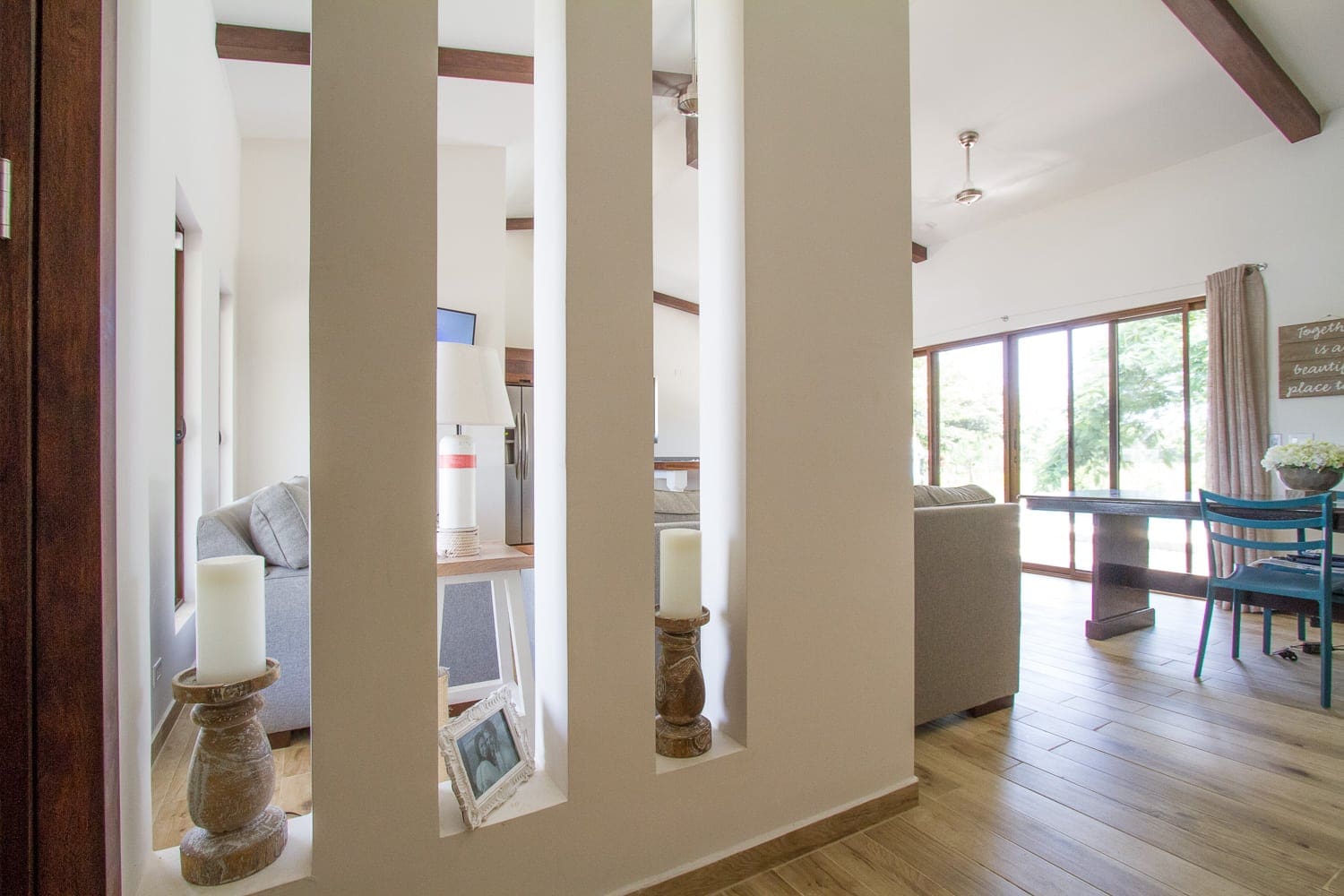 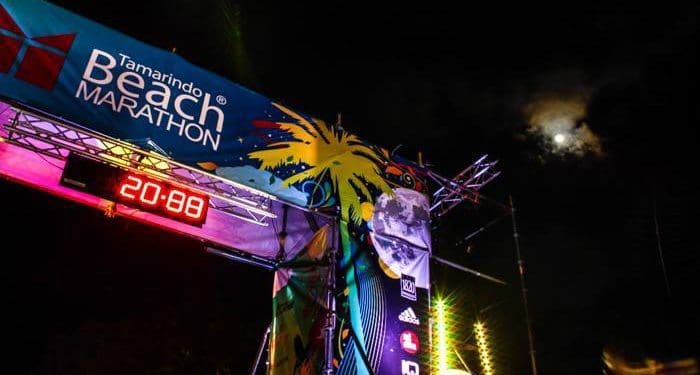 The weekend of 12 and 13th of September the town of Tamarindo will be converted into a sports...
Continue reading 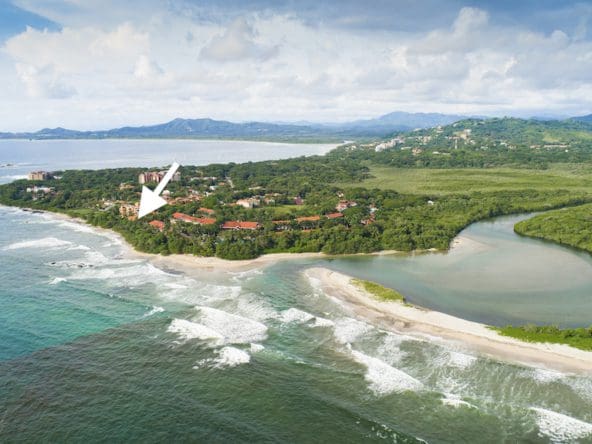 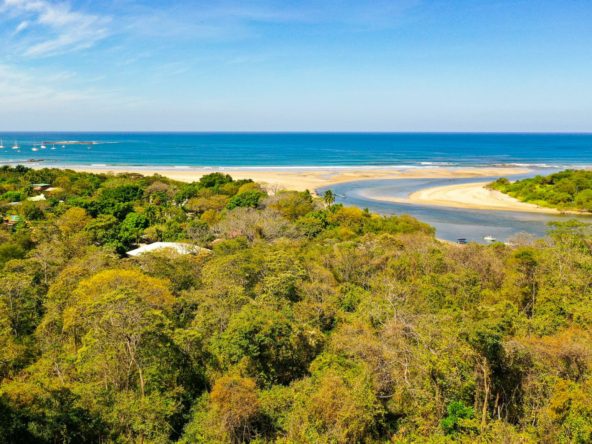 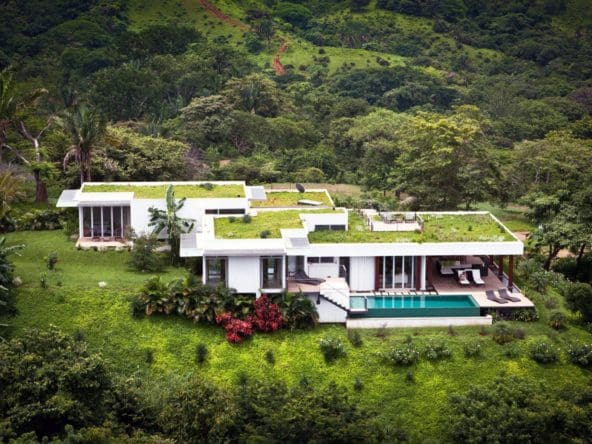 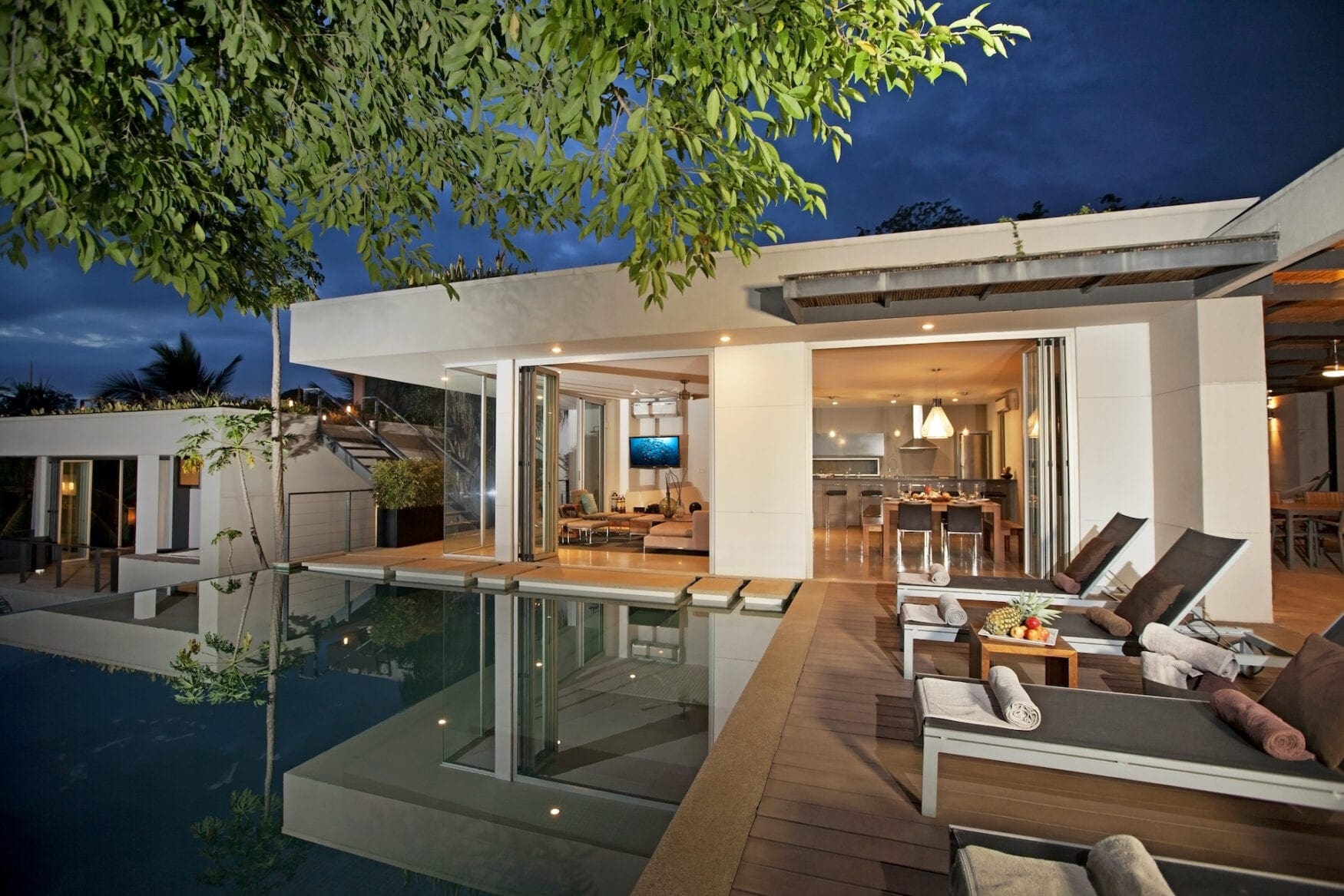 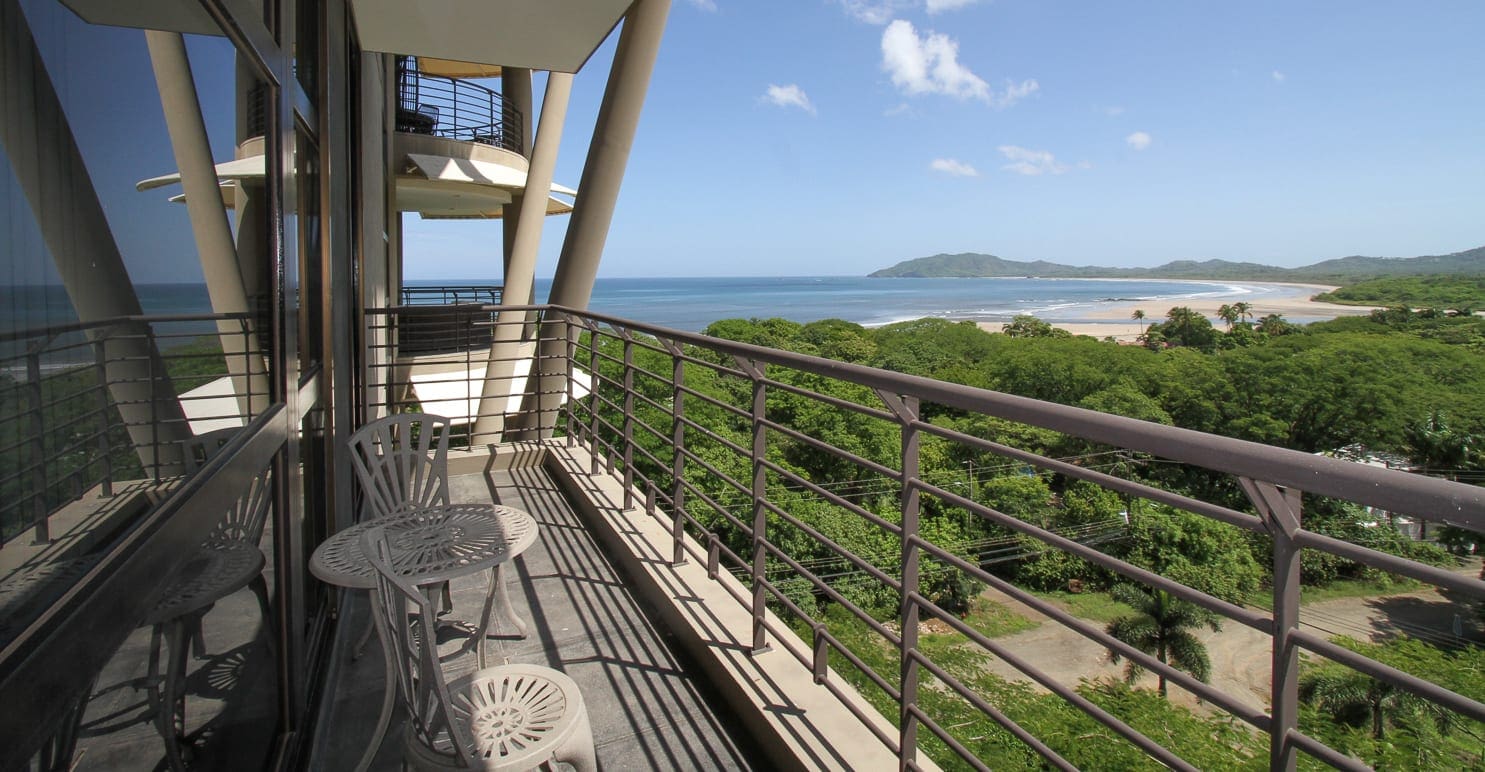 Surfing in the Guanacaste Area

Please enter your username or email address. You will receive a link to create a new password via email.