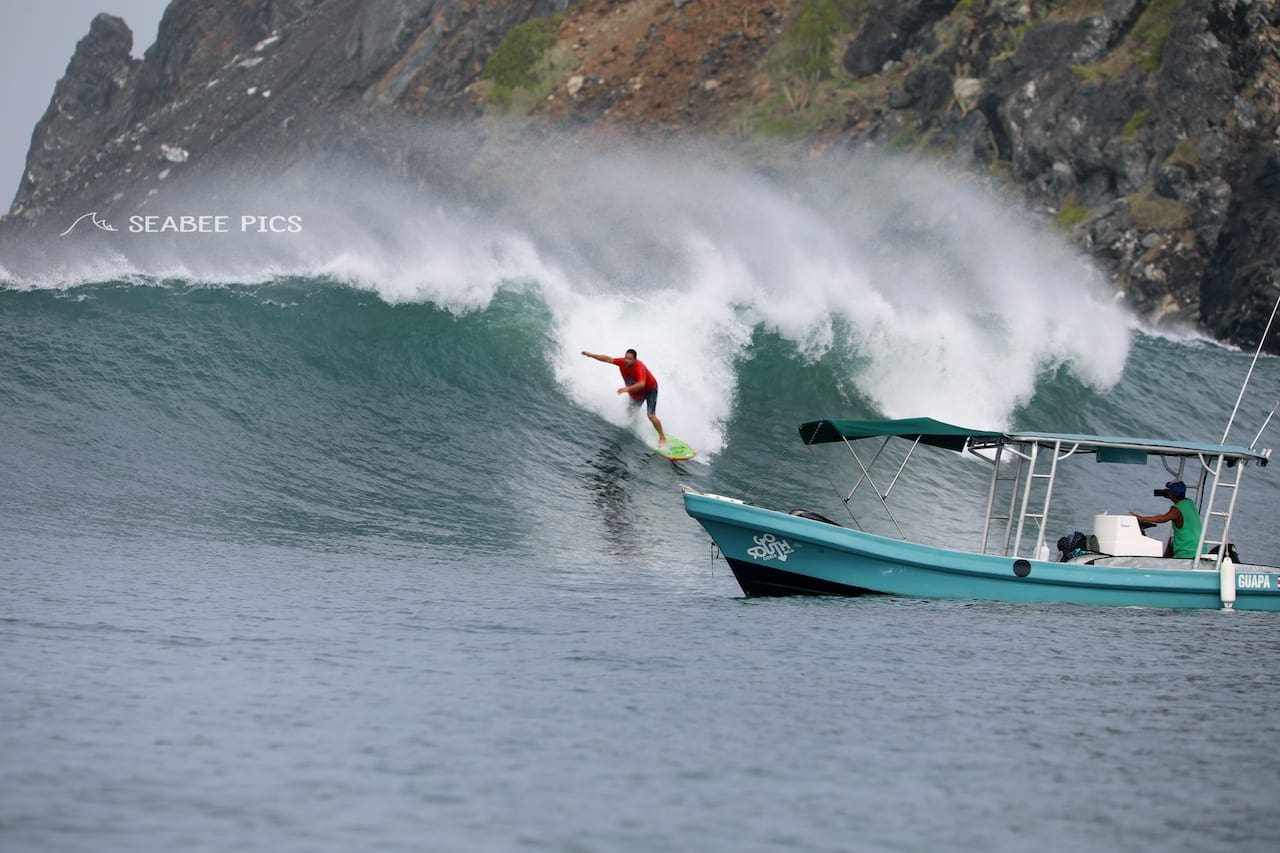 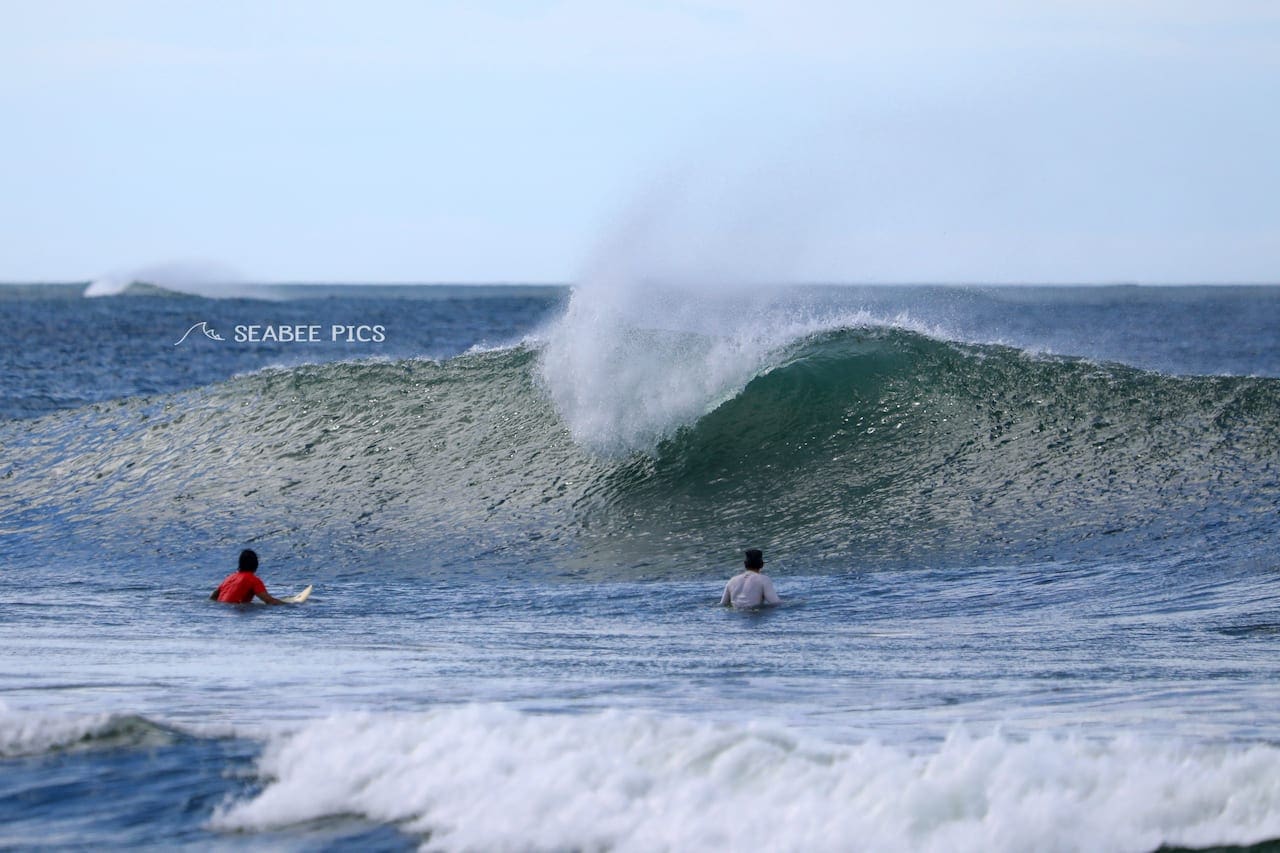 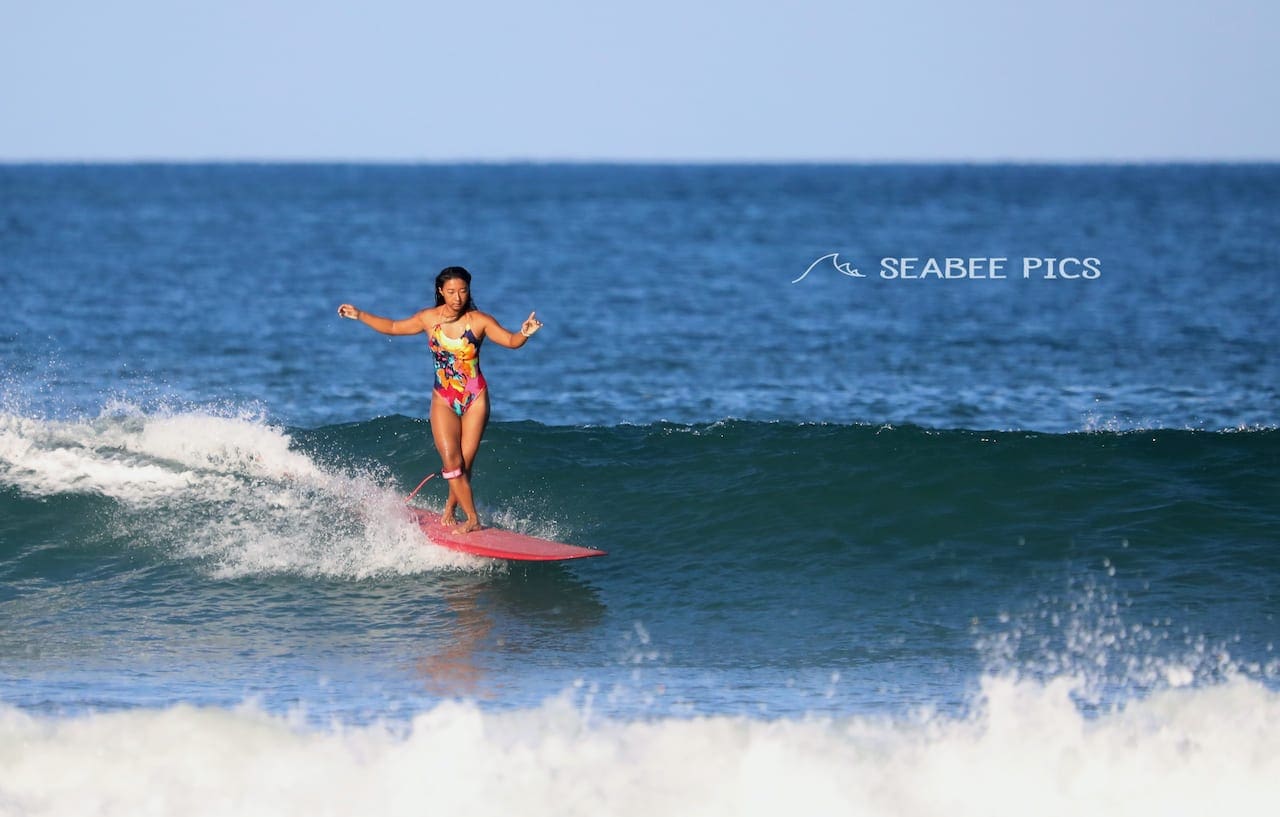 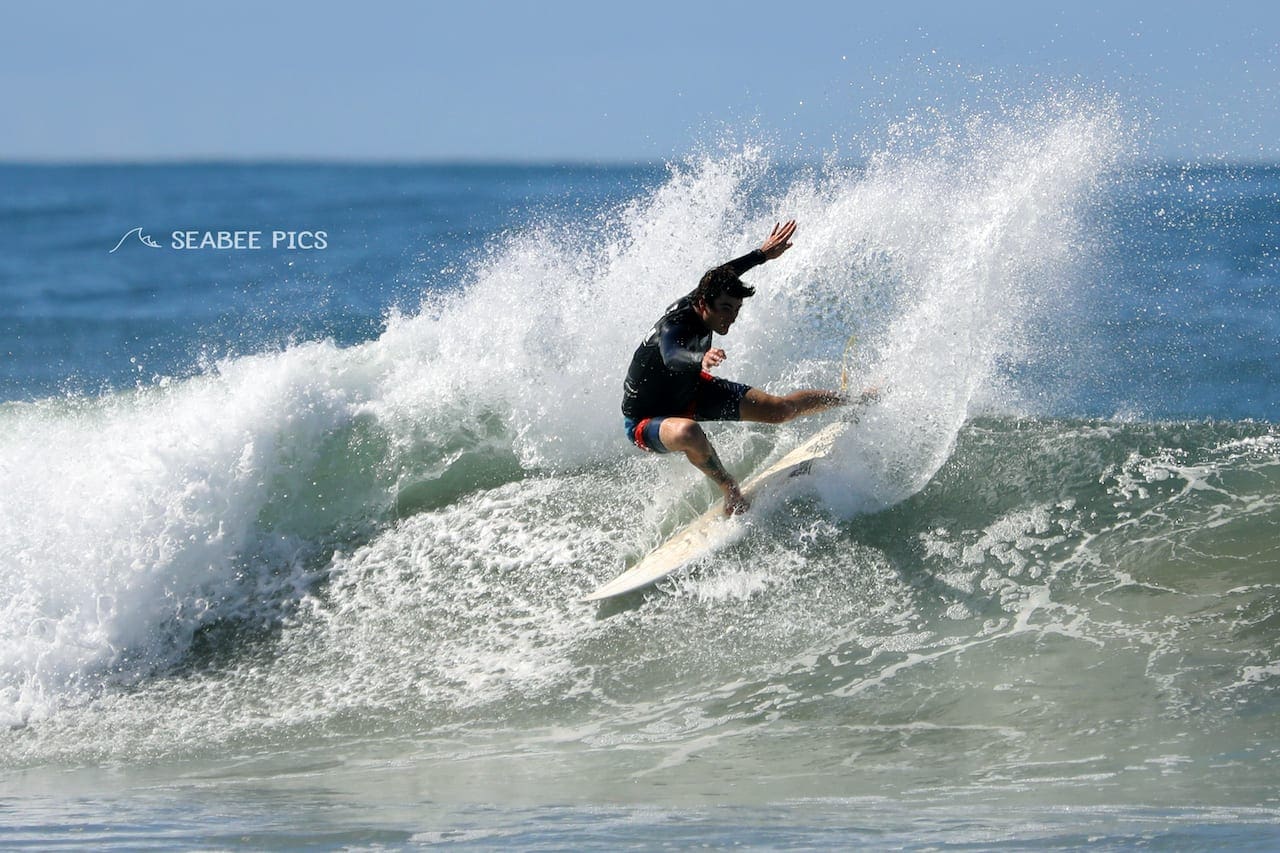 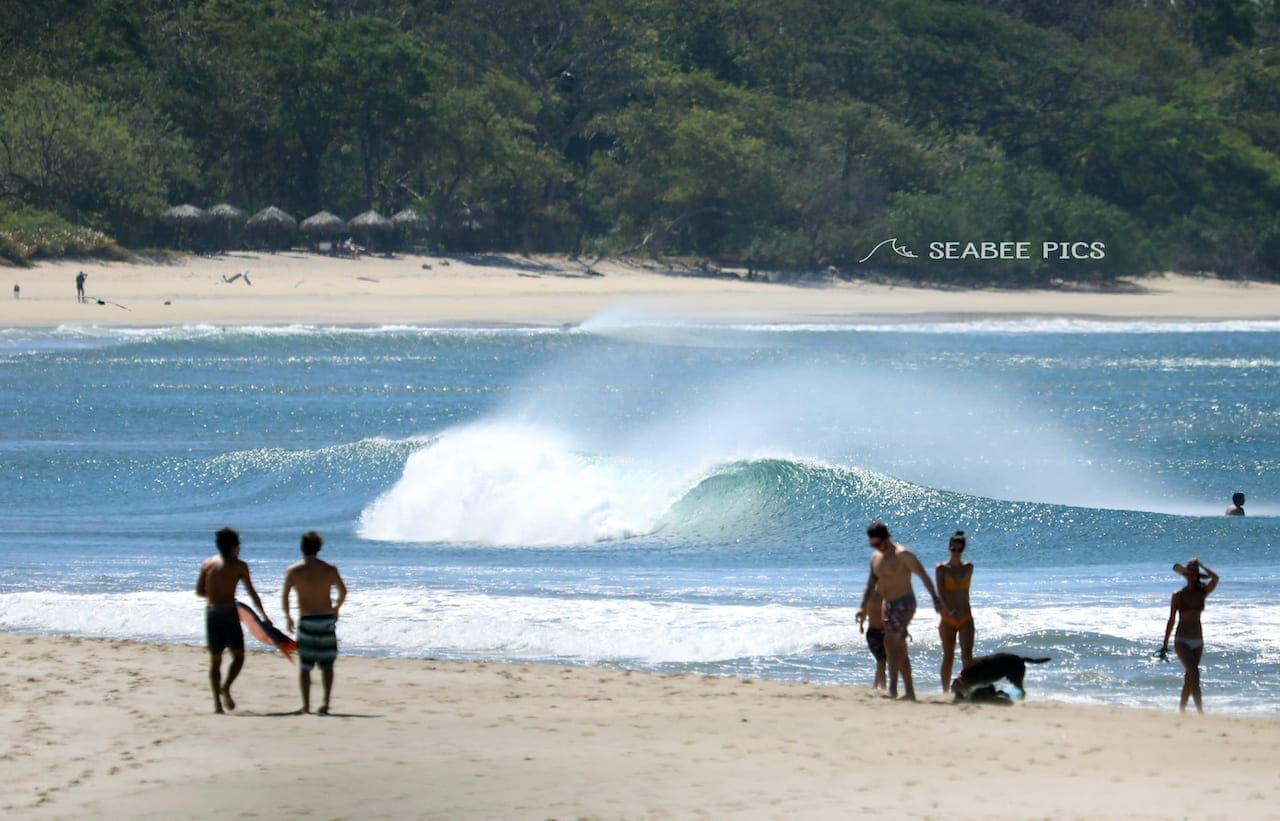 The North Pacific Coast of Costa Rica is well known all around the world for its quality surf breaks. We have some of the best surf towns in Costa Rica!
Many days of Offshore winds and consistent deep pacific swell throughout the year is what makes this coastline so attractive for surfers from all over.

With this article, we hope to give you access to some useful information concerning the surf in the area and hoping to help you make the most of your surf trip or even give you access knowledge about the area if you are settling in! Below are some of the best surf towns in Costa Rica with excellent breaks and year long waves.

Our beautiful Coastline stretches over 200km and offers world-class beach and reef breaks accessible for all levels depending on conditions of the day, that being said we advise that beginner surfers stick to Tamarindo / Capitan Suizo Area where the waves are more accessible and they won’t risk injuring themselves or others, safety first! Tamarindo, Costa Rica surf is most famous from the famous Endless Summer surf film featuring Robert August (who still resides in town)!

Some of the best local breaks are, Playa Avellanas, Playa Grande, Playa Negra, and Marbella you can also find many “secret spots” in between those areas if you look carefully, takes time but surfing alone is priceless and rare these days, so totally worth it!

Each one of these spots has a restaurant on the beach which will allow you to enjoy some food, shade and maybe a cold drink to help you recover in between long surf sessions in the sun of Costa Rica!

The temperature of the water throughout the year varies between 24 at the coldest when the strong offshore winds come in ( dry season ) and 31 at the warmest; average water temp all year around is 28°C or 82f !

We strongly advise to bring lots of sun protection equipment for your stay but also maybe a wetsuit top if you are planning on coming during the offshore season!

–South Pacific Swells (March – December)
Most consistent swells over the year for the area, usually from 14s to 22s, they provide great conditions on south facing beach-breaks if combined with offshore winds and mid to high tide for Playa Grande for example.

-Tropical Storm Swells (July – November)
Shorter period swells ( 10-14s average ) we advise you go to a beach break facing the direction of the swell or a little if bigger and hope to find picky glassy conditions after a rain shower killed the onshore wind that is common this time of the year !

-North Pacific Swells ( November – April )
North Pacific swells ( 15-22s ) usually reach our coast a few days after they hit Hawaii, combined to the offshore winds that this time of the year mostly provides, you can expect firing conditions on some reef breaks and point breaks of the area, also combined to some South swells it can also light up beach breaks with big perfect A-frames !

On a side note, all surfing equipment is very easily accessible thanks to a large number of surf shops in the Area and surf lessons offered in most locations.

We hope this information was useful and that you can now make the most of what our beautiful coastline has to offer!
Enjoy !

All Properties
Return to Top